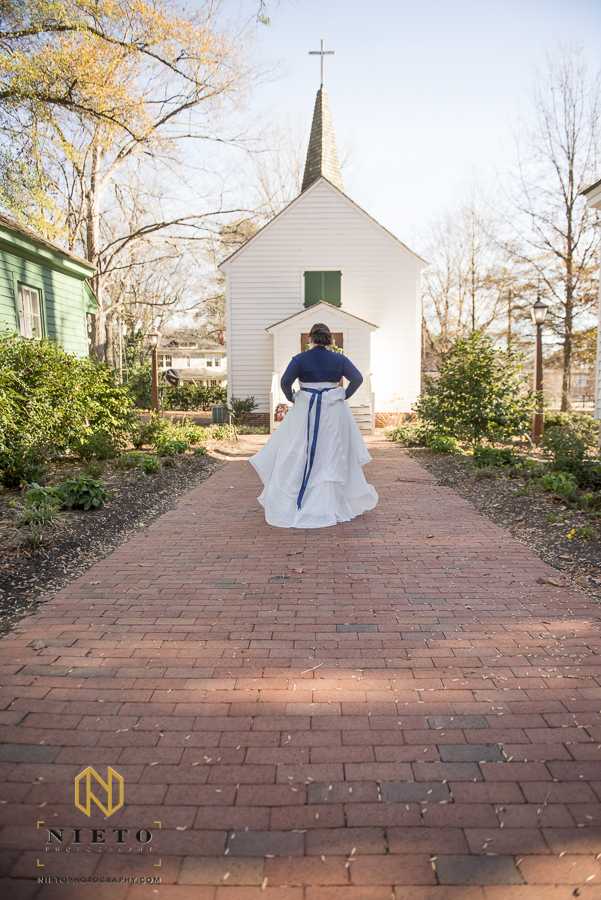 Whether you want to learn more about Raleigh, NC’s history or just have a fun day with friends, you’ll find plenty to do at Mordecai Historic Park. This park is home to the Andrew Johnson Birthplace and historic house museum. You can enjoy guided tours, living history days and even a paranormal research team.

Located in downtown Raleigh, the Mordecai Historic Park is home to one of the city’s oldest houses. The park, which was once the largest plantation in Wake County, offers guided tours of the Mordecai House and Andrew Johnson’s birthplace. The park also has a 150-acre lake and a 1.5-mile paved greenway.

The Mordecai House, built in the late 18th century, was named after a prominent lawyer, Moses Mordecai. The family was very active in local affairs. They owned the house until the mid-20th century. The house became smaller and more modern in the 19th century. The building was then relocated to its current location at the Mordecai site.

The Mordecai House is a Raleigh Historic Landmark and is the oldest residence in Raleigh on its original foundation. The house is wheelchair accessible. The house is home to many original furnishings and includes portraits and woodwork.

The Mordecai House was built by Joel Lane in 1785. In 1826, the house was transformed into a Greek Revival mansion. The Mordecai family owned the house until 1967.

Visiting a historic site is a great way to explore the past. The State of North Carolina is rich in history and has numerous historic sites. Several of these are located in Raleigh.

The Mordecai House in Raleigh is the oldest house in Raleigh still standing on its original foundation. This historic house is the birthplace of Andrew Johnson. Tours of the house are available each day. The tour lasts about 50 minutes. The house is wheelchair accessible. It is also free to walk around the grounds.

The museum also offers several free programs, including a free self-guided tour. There are several exhibits that focus on African-American history. The museum also has a laser tag area and a bumper boat. If you are interested in a guided tour, the cost is $4 for adults, seniors, and youth.

The Museum of History is located next door to the Museum of Natural Sciences. There are 150,000 artifacts on display. It is the largest museum of its kind in the Southeast. It welcomes over 80,000 school groups each year.

During the Haunted Raleigh Trolley Tour, the Mordecai House was the most popular attraction. A number of paranormal investigators visited the house to see if there was any activity.

The Mordecai House was built in the year 1785. Joel Lane, a prominent Raleigh figure, built the house for his son, Henry. Later, Joel Lane’s daughter Margaret married a wealthy lawyer, Moses Mordecai. The couple moved into the house and started a cotton plantation. The property was sold to the city of Raleigh. The city paid 60,000 dollars for the property.

It was during this time that the house began to be haunted. People began to report hearing piano keys and other strange noises. Some have also seen a shadowy figure in a black skirt.

Located in downtown Raleigh, North Carolina, Mordecai Historic Park has a lot to offer. This park is home to Andrew Johnson’s birthplace, as well as the Mordecai House, which is the park’s centerpiece. You can take tours of the park, as well as visit the gift shop and other attractions. These tours are offered daily, as well as on weekends.

The Mordecai family was one of the most prominent Jewish families in early American history. The family made many stipulations when they sold land, including only allowing whites to live on the majority of their land. The family named their neighborhood after the plantation, and allowed blacks and other minorities to live on a small area of their land. They also started the first Jewish cemetery in Raleigh.

Mordecai Historic Park is also home to a museum that documents the birth of Andrew Johnson. Andrew Johnson was the seventeenth president of the United States. The house museum is located on the grounds of the park, and features a haunted candle that is still burning.